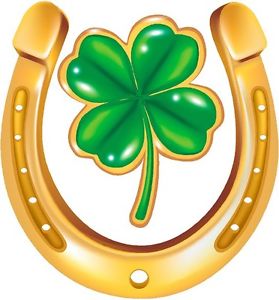 Superstitious or not, almost everyone takes note when it’s Friday the 13th. People are more careful about crossing the road, pouring hot coffee, or walking down the stairs.

It may be silly, but it’s all to ward off bad luck, and the Irish are big believers in this kind of caution.

On Friday the 13th some people even take to their beds or refuse to leave the house. Believe it or not, but this behavior is actually a diagnosed phobia of Friday the 13th called “Paraskevidekatriaphobia.”

There’s not much you can do about Friday the 13th, but there are some old Irish superstitions you can take note of to avoid some bad luck. You never know when they might come in handy and allow you to avoid a little extra pain coming into the weekend. 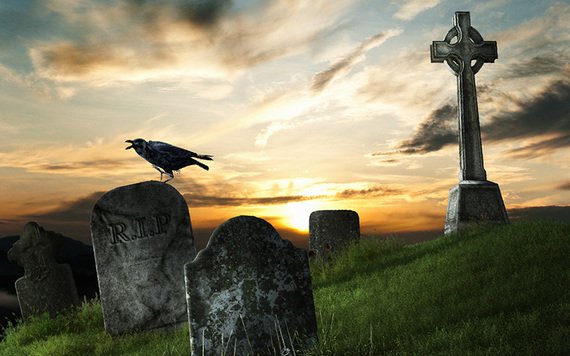 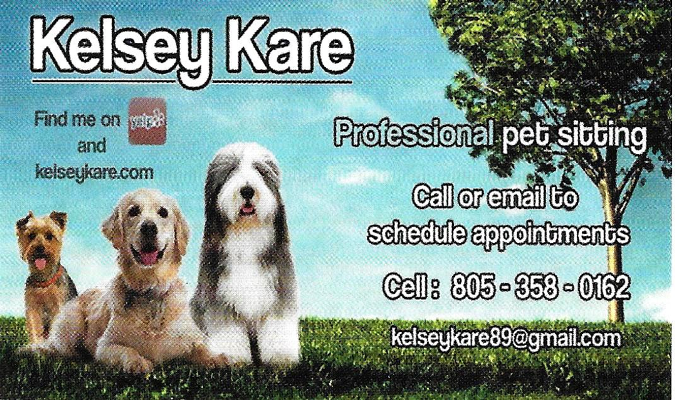