What Do Rabbits Have To Do With Easter? 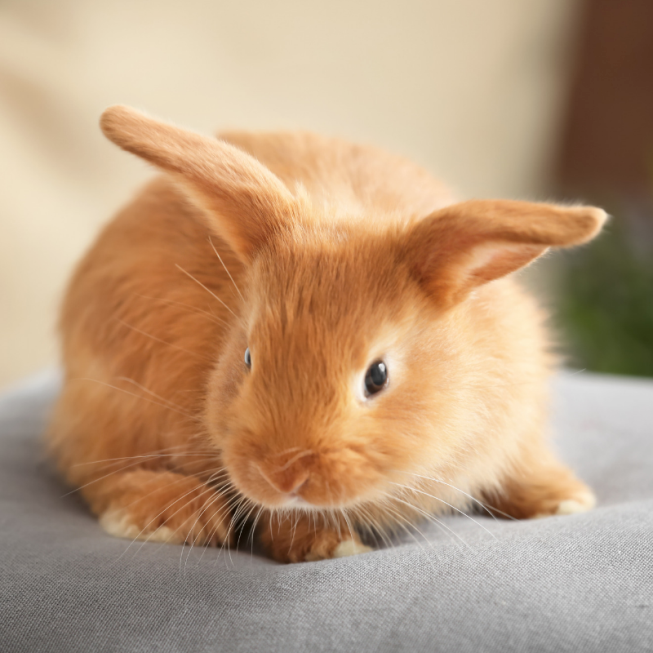 Have you ever wondered how a rabbit became the symbol of Easter?

If so, you are not alone.

So how did the Easter bunny get its job delivering colorful Easter eggs?

After all rabbits are mammals and don’t even lay eggs.

Shouldn’t the symbol for Easter be an animal that actually lays eggs, like a lizard or chicken?

In Germany, rabbits have been associated with spring and fertility since the pre-Christian era.

In fact, the rabbit was the symbol of Eostra—the pagan Germanic goddess of spring and fertility.

This isn’t surprising when you consider that rabbits are prolific breeders.

Rabbits are able to breed at a young age and can produce several litters in a year.

It is believed that this pagan symbol of spring and fertility most likely merged with Christian traditions in 17th century Germany.

In other words, the Christian holiday of Easter, which celebrated the resurrection of Jesus, became superimposed on pagan traditions that celebrated rebirth and fertility. 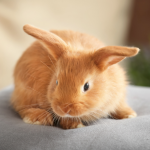 So why does the Easter bunny bring eggs?

So even though rabbits don’t lay eggs, the association of these symbols was almost natural.

Later, the resurrection of Jesus would also be tied into the long standing concept of rebirth.

Writings from the 17th century in Germany describe the “Oschter Haws” (Easter hare) for the first time.

According to folklore, the Easter hare would lay colorful eggs in the nests (baskets) of well behaved children.

German immigrants brought this tradition of the Easter Bunny to the United States in the 18th century.

Over the years, the tradition evolved to include chocolates and toys in addition to Easter eggs.

So there you have it. The Easter bunny and Easter eggs originated as pagan symbols of spring and rebirth.

Over the centuries, these ancient symbols became associated with the Christian holiday of Easter such that the two traditions have merged together to become what some celebrate today. 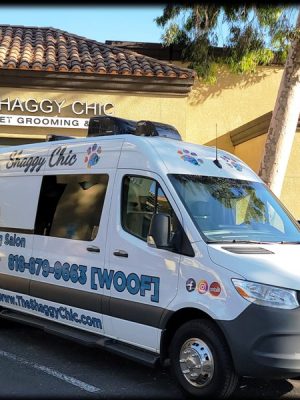 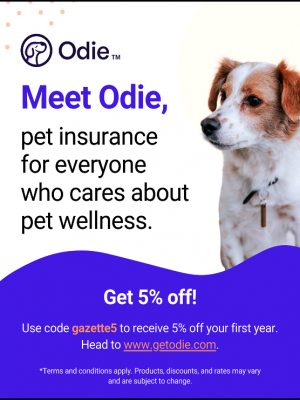