Why are people so superstitious about cats? 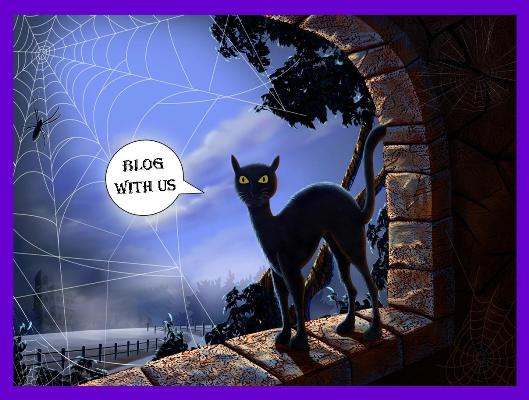 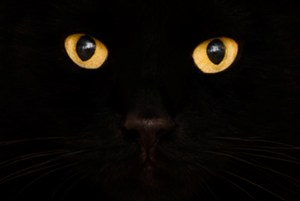 Is there any other animal on Earth so surrounded by myth and superstition than one of our most popular pets — the housecat? Simultaneously revered, considered bad luck, considered good luck, feared and beloved, cats are the subject of folklore and stories that go back centuries and continue even today. Why do we harbor so many beliefs about cats? After all, who’s ever heard of a black dog bringing bad luck? Cats have always held a mysterious spot in world culture. In ancient Egypt, cats were worshipped as gods. India and China both had cat fertility goddesses — Sastht and Li Chou, respectively. Irish folklore features a big black cat named Iruscan. And the Vikings worshipped Freya, the cat goddess of love and beauty.

Not all cultures, however, viewed cats quite so lovingly. The Hebrew story of the vampire Lilith tells how she would take the form of a black cat and prey on newborn babies. In the Middle Ages, many believed that cats associated with witches, as many lonely old women fed and cared for strays. Another belief was that witches actually took the form of cats so they could roam the streets incognito.
The most popular cat superstition is that you’ll have bad luck if a black cat crosses your path. We found an interesting explanation for this one. When
Egyptians began worshipping the black cat goddess Bast, Christians became convinced that black cats were demons in disguise, and burned many
felines. They believed that if a demon crossed your path, it created a barrier of evil, severing you from God and heaven.

Other cat superstitions include:
 One white hair on a black cat is good luck.
 Kittens born in May have special powers.
 Black cats protect fishermen at sea.
 Put a cat in the empty cradle of newlyweds, and a baby will arrive soon.
 If a cat sneezes three times, someone will catch a cold.
 Cats have nine lives.
 Rubbing a cat’s tail on the eyelid will cure a sty.
 When a cat washes its ears a lot, it will rain.
 Having a cat in a theater is good luck.
 If you kill a black cat, you sacrifice your soul to the devil.
 Cats can suck the breath from sleeping children.

It stands to reason that these superstitions originated through a combination of so many ancient rituals, worshipping and demonizing of cats. But why do
we believe and carry on these superstitions in the first place? Cornell University psychology professor Tom Gilovich says it’s just the way our brains work;
that we look for cause and effect where none exists.
For example, take the legend that cats can steal the breath of children. This superstition likely came from a cat snuggling up with a baby for warmth, or
sniffing the baby’s mouth because of the smell of milk. Or, more tragically, perhaps a baby died from sudden infant death syndrome (SIDS) and the family
cat happened to be in the room.

Whether or not these superstitions have any truth to them, we bet your stomach still flutters a bit when a black cat crosses your path.