Where in the World? – DUBLIN ZOO 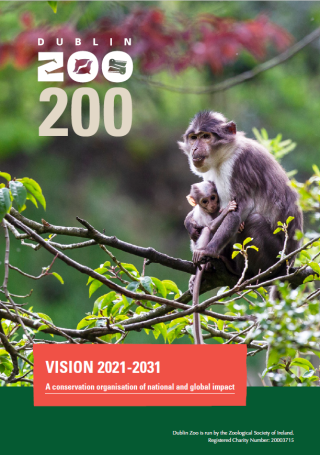 Dublin Zoo is one of the oldest zoos in the world but has gone through an impressive metamorphosis over the last decade.

The most recent addition is the Kaziranga Forest Trail, a wonderful new habitat for the zoo’s breeding herd of Asian elephants.

Dublin Zoo first opened its doors on 1st September 1831 and was known as the Zoological Gardens Dublin. It’s then 15 acres in the Phoenix Park featured 46 mammals and 72 birds donated by London Zoo.

Zoo milestones include an open day in 1838 – attended by 20,000 people – to celebrate Queen Victoria’s Coronation.

The first giraffe arrived in 1844 and the first pair of lions – Natal and Natalie – arrived in 1855, producing their first cubs two years later.

Reptiles got their own house in 1876.

Despite severe problems during the 1916 Easter Rising and World War II, the zoo survived and now occupies 40 hectares with around 650 animals and birds from all over the globe.

In October, Dublin Zoo launched an ambitious 10-year strategic plan called “Dublin Zoo 200” which aims to propel Ireland’s most popular family visitor attraction to a role as a zoo-based conservation organization with global significance in time for the Zoo’s bicentennial celebrations in 2031. 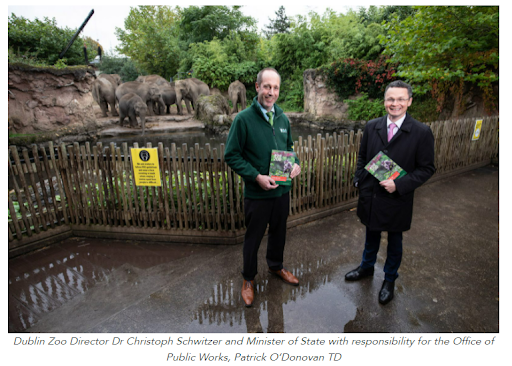 This exciting plan is built around five key objectives, which include saving wildlife in Ireland and globally, inspiring a passion for nature and cultivating the next generation of conservationists, as well as operating a sustainable visitor attraction.